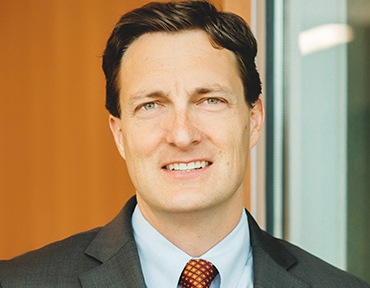 Prior to joining Perry Commercial, Matt worked for some of the most prominent developers in the Intermountain region. Matt began his leasing and development career at Johansen Thackeray and continued his career at the Boyer Company.

During his career, Matt has developed ground up commercial properties including shopping centers, a “class A” office park, assisted living campus and multifamily projects. He has represented landlords and tenants in lease negotiations, and buyers and sellers in large commercial land transactions.